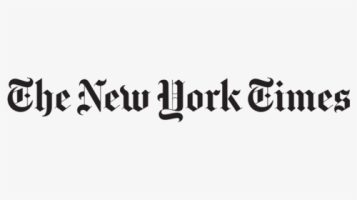 “An increasingly vocal network of charitable figures, lawmakers and others wants to pry that piggy bank open. The Patriotic Millionaires — a group of about 200 wealthy individuals, including the Disney heiress Abigail Disney, that pushes for higher taxes on the rich — and the left-leaning Institute for Policy Studies have been pressing Congress to force foundations to double their required payout to 10 percent of their assets for the next three years.

That would generate about $200 billion in additional payouts, the Institute for Policy Studies estimated.

‘I’ve been appalled for years how many foundations treat the 5 percent federal floor as a ceiling and refuse to spend a penny more than they are required to,’ said Scott Wallace of the Wallace Global Fund, whose family foundation plans to give away one-fifth of its $120 million endowment this year.

‘If in our hour of greatest need, America’s greatest crisis in generations, philanthropies are planning to spend less, then they need a big kick in the butt,’ added Mr. Wallace, a grandson of the progressive Henry A. Wallace, who was President Franklin D. Roosevelt’s vice president from 1941 to 1945. ‘Only Congress can deliver that kick.’”

Read the full article in the New York Times.