Mother Jones: The Supreme Court Is Waging a Full-Scale War on Modern Life 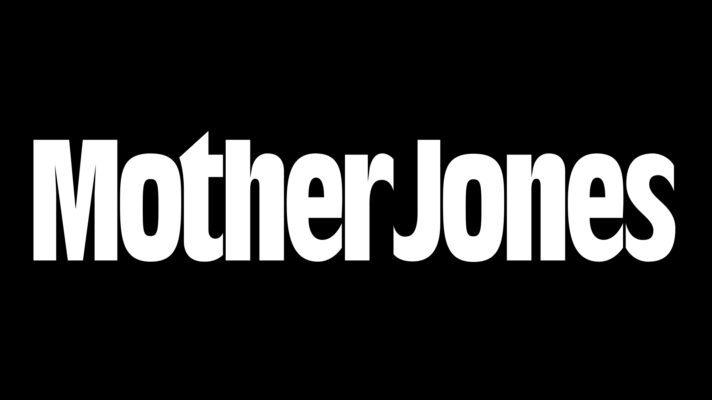 “Within 24 hours, this cherry-picking has led to the contradictory situation of [Justice Clarence] Thomas dismissing 13th century British common law to overturn a gun restriction, followed by Alito citing 13th century cases to justify overturning Roe. But the contradiction is not the point. Rather, it’s what this hypocrisy demonstrates: that the Supreme Court will use whatever means necessary to take away what makes the United States a modern, functioning democracy. History is the tool, but only when it serves that goal. In his concurrence overturning Roe, Thomas explicitly called for overturning settled decisions that grant a right to contraception, intimate sexual relations, and same-sex marriage—all part of what makes us a modern society rather than a 19th-century style theocracy.”